CREATION MATTERS is a hardback book published on the 28th November 2022 and is made as a response to an invitation to contribute work to The Blake Society's 3rd VALA magazine.  The book is an illustrated poem imagining Catherine Blake's voice as a prophet and was inspired by my discovery of a 220 acre nature reserve called Carsegowan in Galloway.   Below is a digital version and images of the reserve.

Carsegowan is a rare lowland heath peatland and the site of a former World War Two 'black powder' factory that made over 5000 tons of gunpowder.  The buildings, once responsible for so much destruction, are strange and slowly returning to nature, offering shelter to much flora and fauna.  Of the open bog land, the mosses grow and then sink into the layers of decay that in turn raises up the next layer of life.

The poem was inspired by the quote 'Would to God that all the Lord's people were prophets' by William Blake.  His wife Catherine has only recently been recognised by scholars to be important to the production of his work, yet I wonder if Blakes ideal ever included women?  And what of ourselves as prophets today - what might we say, if we could?  I would say: women, look to the earth.

The illustrations are hand carved acrylic engravings and the text composed of Baskerville 12pt metal type.  The paper is Zerkall and the wrapper is hand painted paste paper, green over gold. The book measures 20 x 27.5cm and is for sale here for £70.

‘This project has been supported by a South of Scotland Visual Artist and Craft Maker Award, funded by Creative Scotland, Live Borders and Dumfries & Galloway Council’ 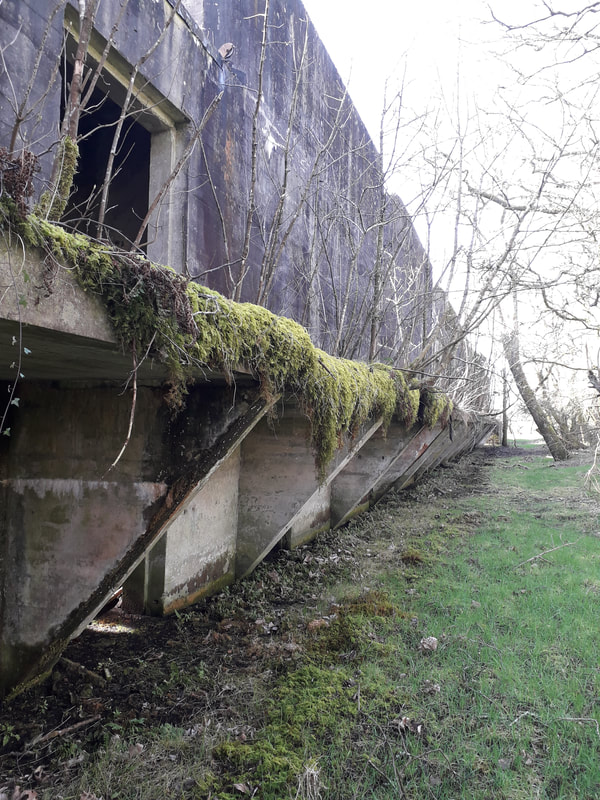 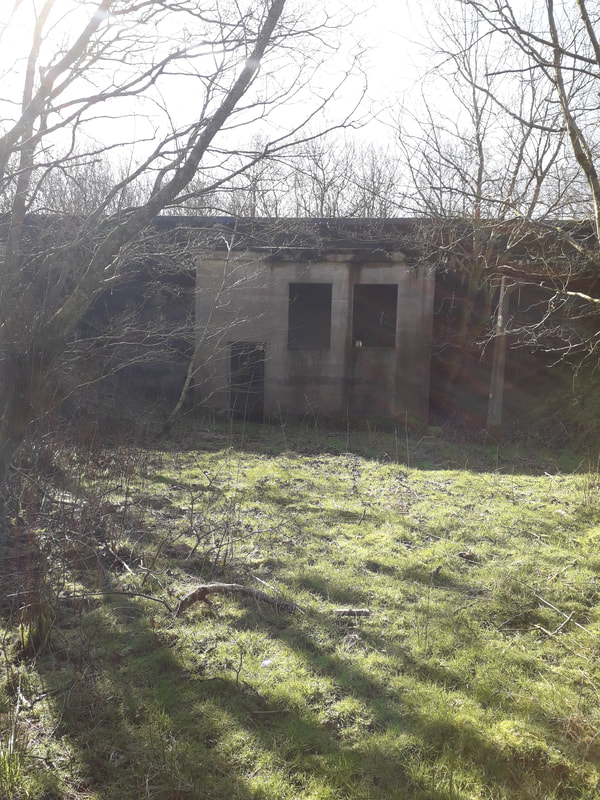 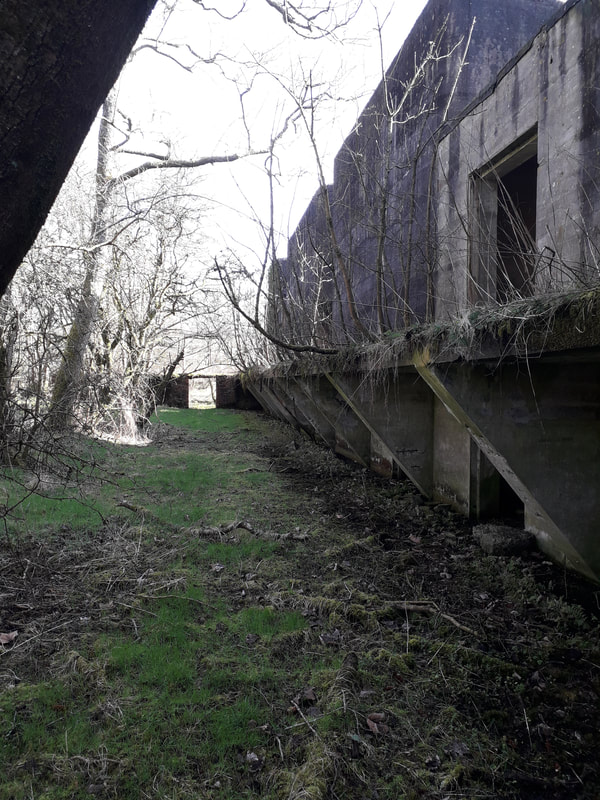 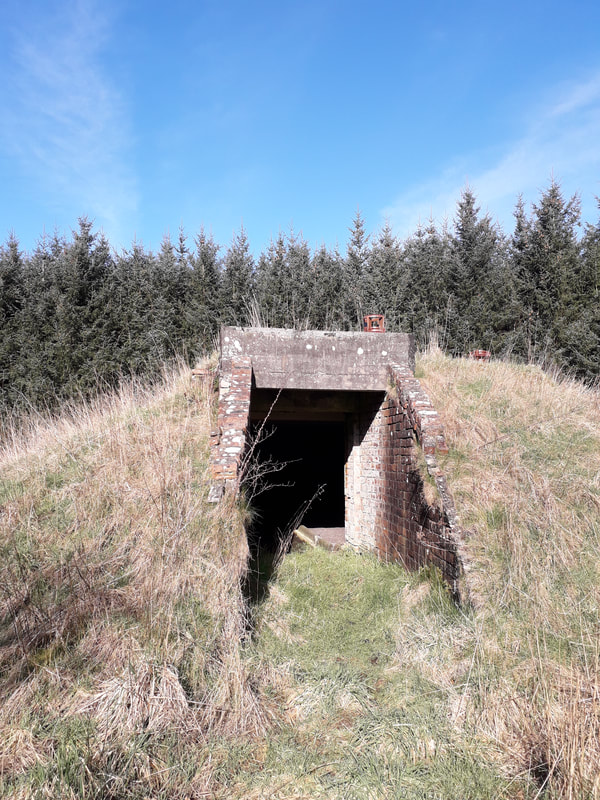 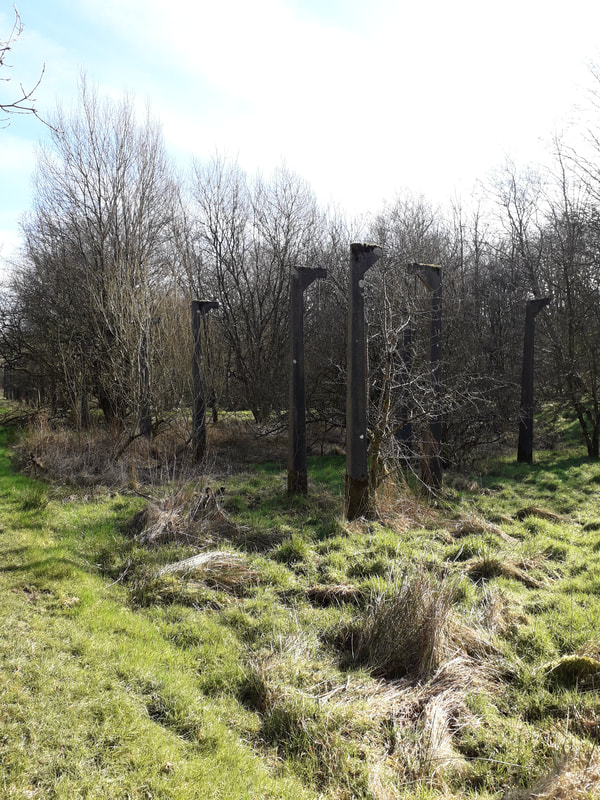 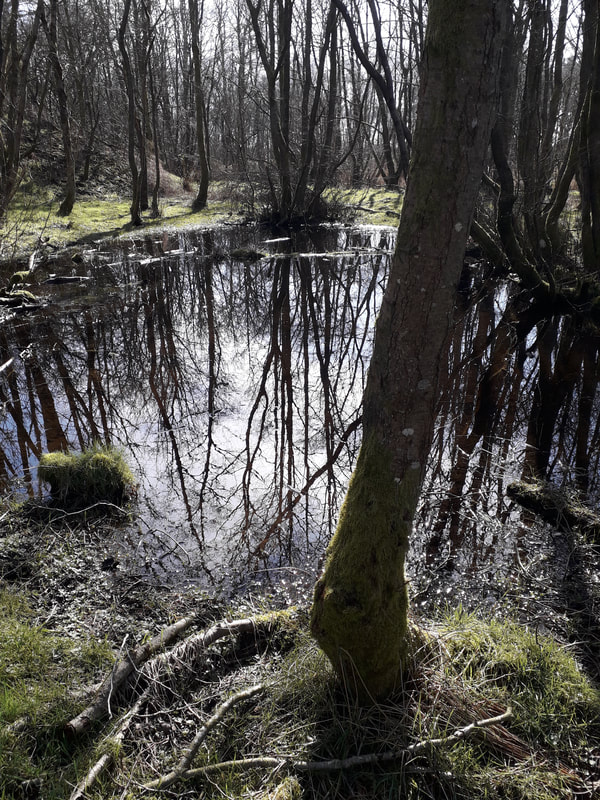 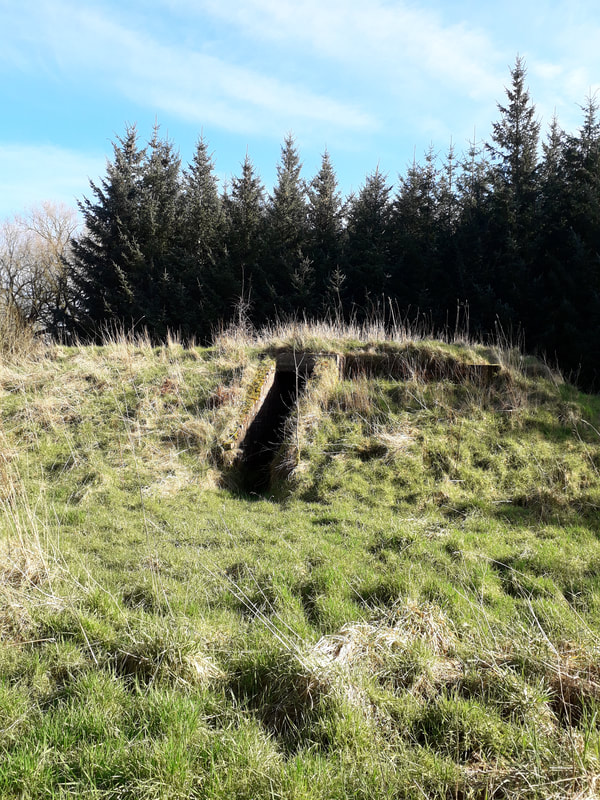 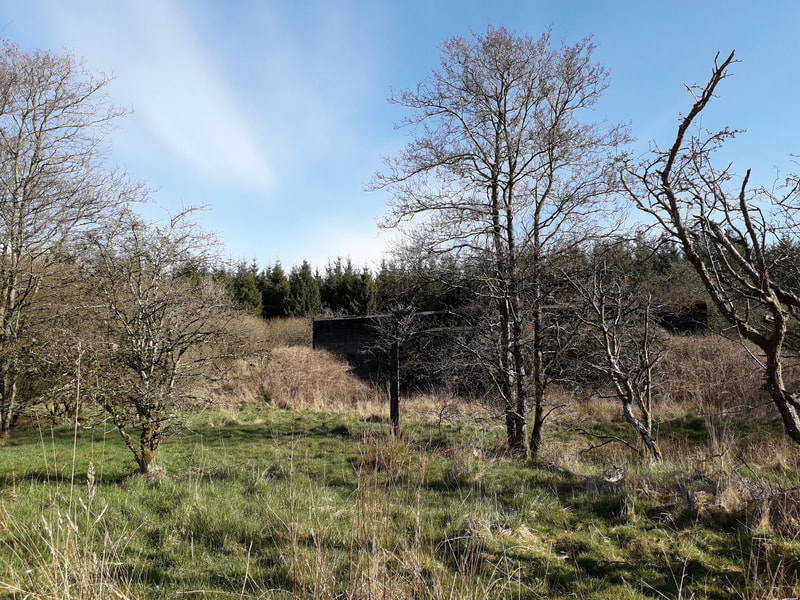 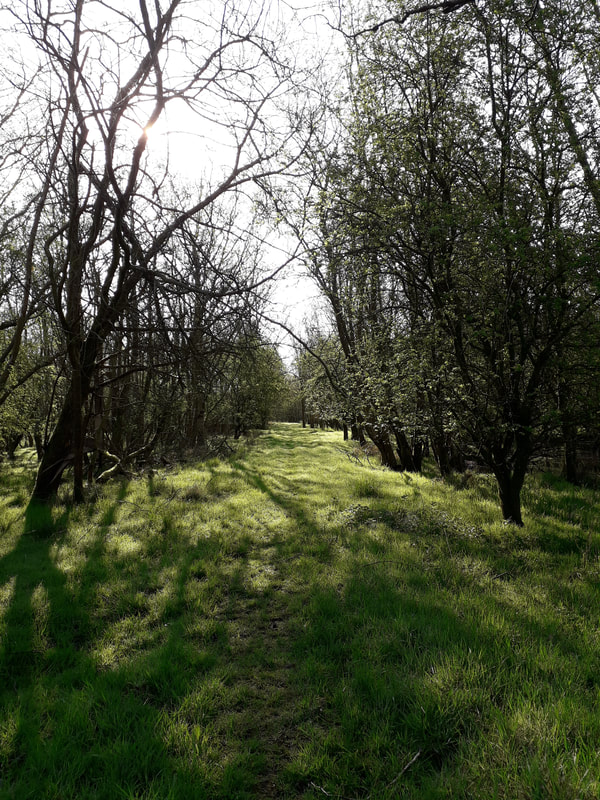 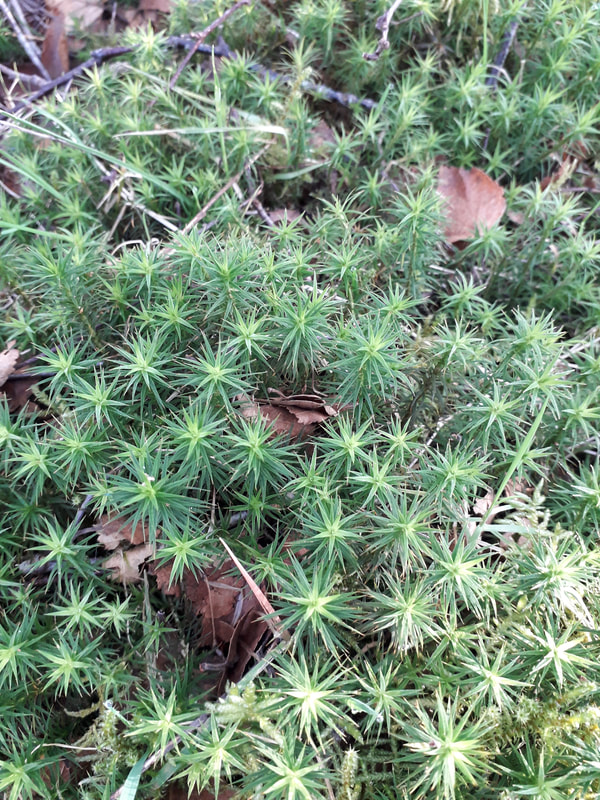 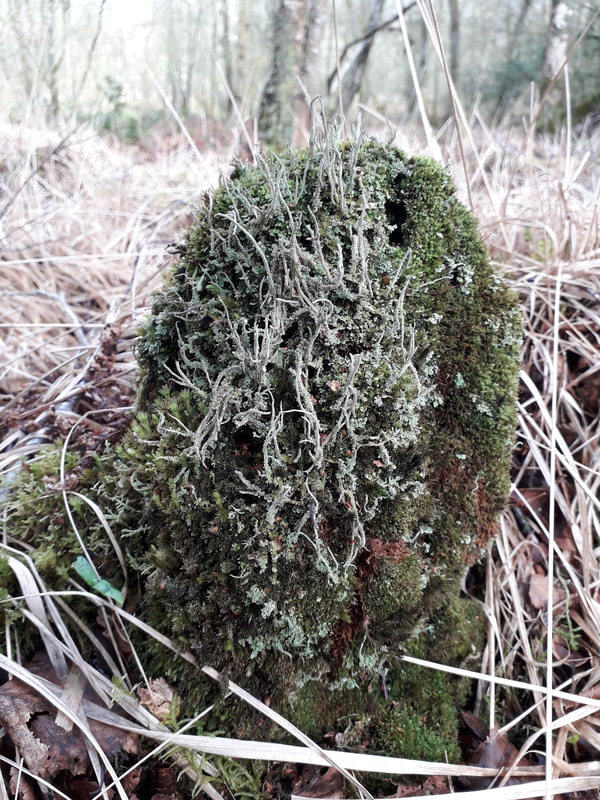 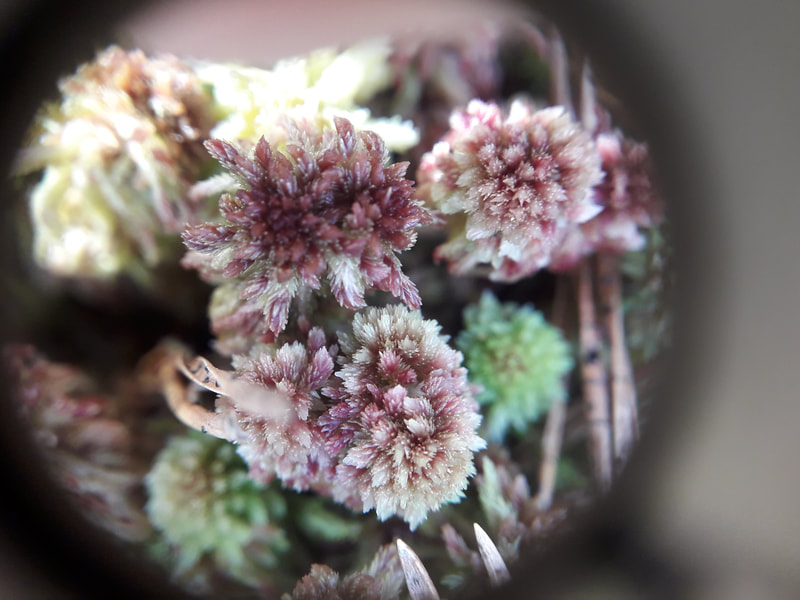